Silver Key of the Minotaur

An ancient arcane key made of silver with a bull’s head. Writing was inscribed on its side, but has been purposefully defaced and is unreadable (the word is later discovered to be “Bury”). It glows faintly.

The key was found in the flooded temple of Hammurabi (Episode 102: The Temple of Hammurabi (Part Two)). It does not belong in the temple, but apparently arrived in it from the river. Lavant Diaga, head of the Arcanists in Urkesh, determined that the writing was destroyed in the recent past (Episode 104: Loose Ends), narrowing down to within 5 years (Episode 107: Party at Kimah’s Place), but not yet what was inscribed on the key. In Episode 109 the party learn from Lavant what the writing said: “Bury”.

Two other keys, one gold and one iron, now known (Episode 107: Party at Kimah’s Place). The gold key is in the possession of Lilith Zabaia, Gilgamesh’s sister (as discovered by Krivv), while the iron key was in the hands of Essuri, the priestess of the Black Lizard Folk Clan under Ssorgess. This key was taken from Essuri and given to the black dragon Vaxlathan, from whom the adventures obtained it in Episode 108.

Silver Key of the Minotaur 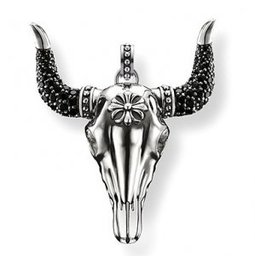